In the housing sector, more evidence emerges, proving that home prices continue to appreciate nationwide. In fact, CoreLogic reported that home prices increased 2.3% from April to May and 15.4%. Compare that to May of last year. Ultimately, the hottest housing markets were Phoenix (+24%), San Diego (+19%) and Denver (+16%). Further, for the first time in months, although the number of people who filed for unemployment rose slightly, the feds report significant declines in the number of people receiving continuing and pandemic extended benefits. This could result from the 22 states which have discontinued extra benefits. All in all, 14.2 million individuals still receive benefits throughout all programs. This figure is down 450,000 from the previous week. On a related note, the JOLTS (Job Openings and Labor Turnover Survey) report showed 9.2 million job openings in May — a record high. This blog post examines how all of this news, and more, impacts interest rates and the housing market. 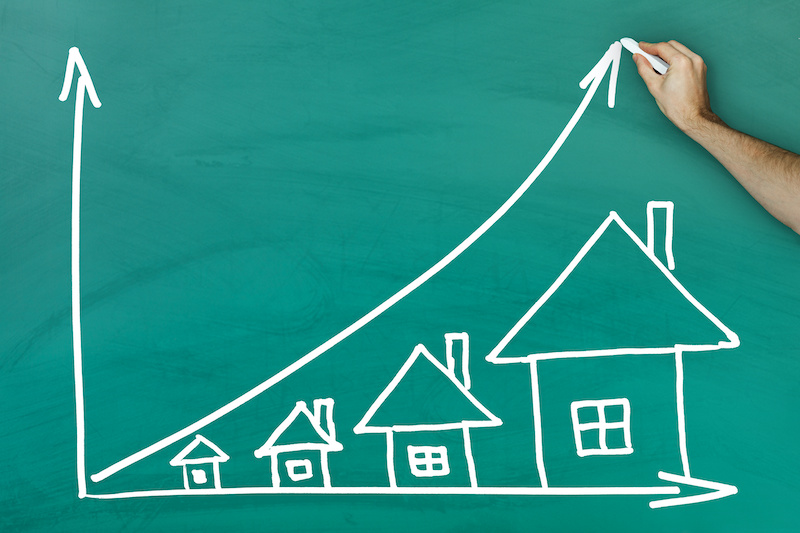 Compensation Rising At a Record Level

The National Federation of Independent Business released their June Small Business Jobs Report. In it, they noted that 46% of small business owners reported they could not fill positions last month. The struggle to find qualified workers led compensation to rise at a record level. A net 39% (seasonally adjusted) of owners raised compensation. This is up five points and a record high. In addition, a net 26% plan to raise compensation in the next three months. 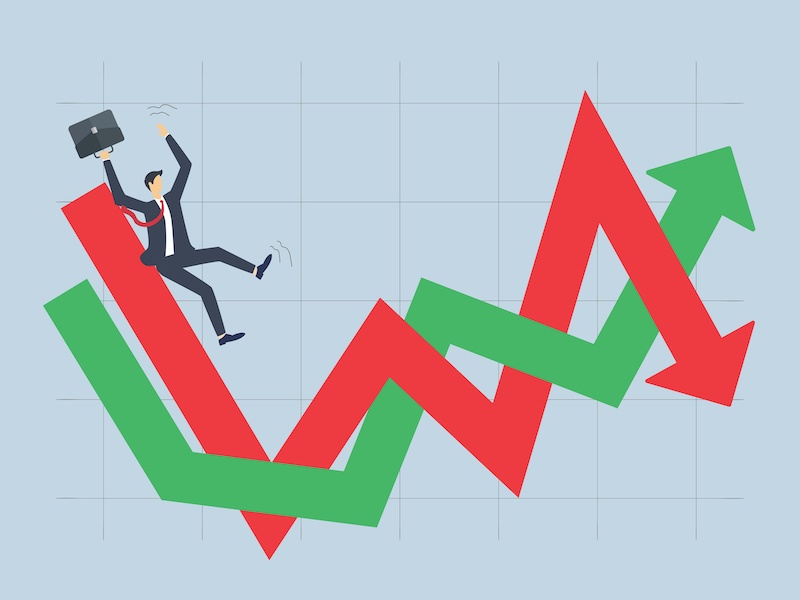 The fed released minutes from their June 15-16 meeting. In it, they showed disagreement between members over the process of tapering the Fed’s purchases of Mortgage Backed Securities (MBS) and Treasuries. These have been used to help stabilize the markets. Some members saw benefits in reducing the pace of MBS purchases in light of pressures in the housing market. However, others felt that both MBS and Treasuries should be reduced simultaneously.

The Fed said that they would provide notice well in advance of an announcement to reduce purchases. This means, if they consider tapering their purchases near the end of the year, they would announce as much at their July 27-28 meeting in a few weeks. 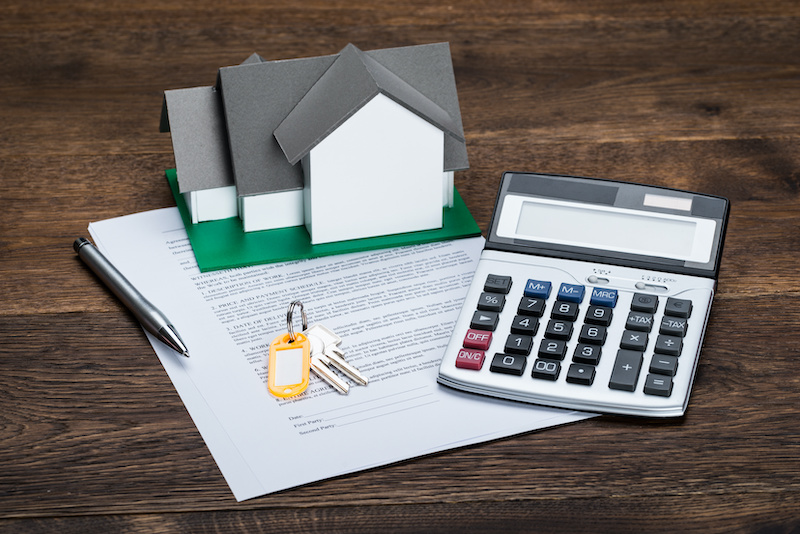 Bankers pushed Mortgage Bonds lower from overhead resistance. Now, a wide range exists between the 103.782 ceiling and support at the 50-day Moving Average. The upward trend line remains intact. However, if it is broken, Bonds will likely move lower to the 50-day Moving Average. The 10-year bounced higher off 1.29% and ended last week trading at 1.36%. 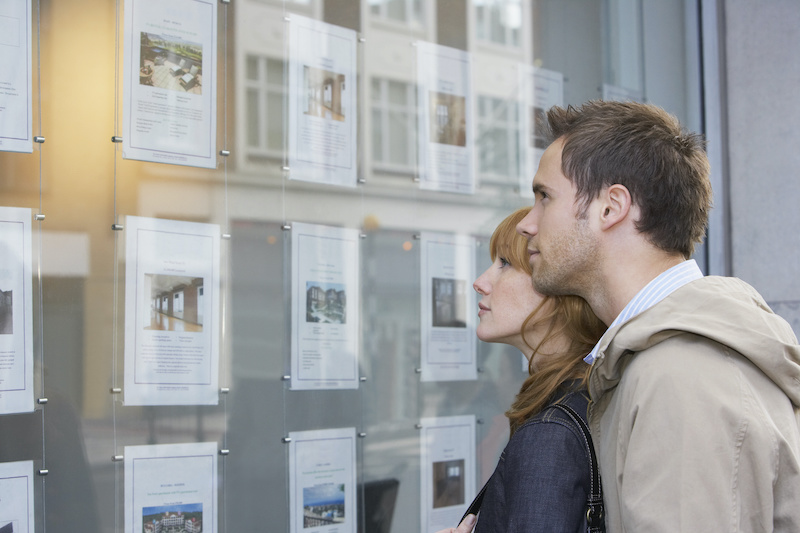 If you want to buy or sell property in or around San Dimas, California and the surrounding area, don’t get caught in a Catch 22 — owning two homes or none at all.  We can get you a great interest rate and/or list properties and advertise them to guarantee a swift sale for maximum profit. We also assist home buyers as they hunt for, make competitive offers, and purchase residential property. Realize your dream of homeownership, reduce your house payments to free up funds for whatever purpose you see fit. We offer the following refinance options: FHA Streamline, FHA Cash Out, FHA 203k, VA Streamline, VA Cash Out, Conventional, Commercial and Jumbo loans. Lock in your low rate today (213) 709-5178.